Our varsity girls volleyball team ended their inaugural season 14-1. Losing only one game during the regular season to Fairfax Hawks. Our girls traveled to Liberty University for East Coast Volleyball Nationals in early October. They landed the third place spot in their bracket in a highly competitive tournament. The ended their season by traveling to Dayton, Tennessee, for the annual NACA volleyball tournament. Also a very highly competitive varsity tournament, our girls fought hard and won four out of the seven games they played. We are looking forward to another successful season next year!

we love what we do. Join Us

Facebook-f Youtube Instagram
"Absolutely the best homeschool sports organization in the area. Open, honest, and supportive with excellent coaches who build up the athletes and are committed to excellence and integrity." 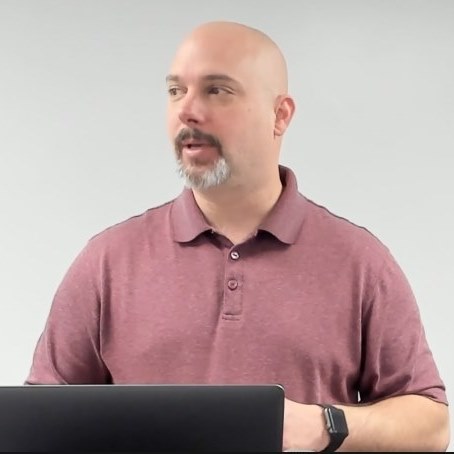